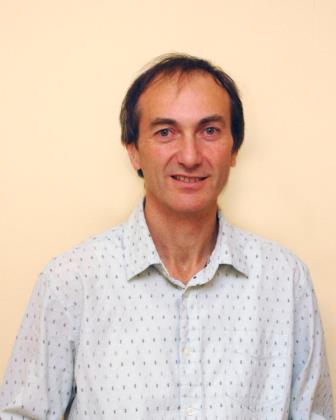 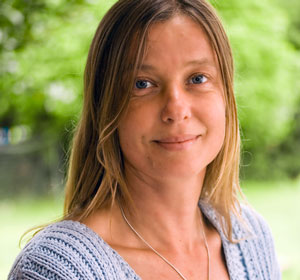 The benefits of acupuncture frequently offer more than simple relief from a particular condition. Many people find that it can also increase energy levels, improve appetite and sleep, as well as producing an enhanced sense of overall well-being. Some people seek acupuncture treatment as a preventative measure to strengthen their constitution, others because they feel generally unwell in themselves without being ‘ill’ in the Western sense. It can also be used alongside conventional medicine in the treatment of both acute and chronic disease.

Acupuncture is a safe treatment for all and has proved to be effective in pregnancy management and for pain relief during childbirth.

Acupuncture, as practised by members of the British Acupuncture Council (BAcC), is a holistic approach to health and the management of disease based on over 2000 years of developments and refinements in the Far East. The skill of an acupuncturist lies in their ability to make a traditional diagnosis from what is often a complex pattern of disharmony.

According to traditional Chinese philosophy, our health is dependent on the body’s motivating energy moving in a smooth and balanced way through a series of meridians (channels) beneath the skin. This energy, or Qi, consists of equal and opposite qualities – Yin and Yang – and when these become unbalanced, illness may result.

By inserting fine needles into the channels of energy, an acupuncturist can influence the flow of energy, stimulate the body’s own healing response and help restore its natural balance. The flow of Qi can be disturbed by a number of factors ranging from emotional states such as anxiety, stress, anger, fear or grief; to poor nutrition, hereditary factors, infections, poisons, trauma and even adverse weather conditions. The principal aim of acupuncture in treating the whole person is to restore equilibrium between the physical, emotional and spiritual aspects of the individual.

Paul, Kirsten and Emily are members of the British Acupuncture Council (BAcC).

Acupuncture of the shoulder – video